I am Faith Joubert and I am 18 years old from Edinburgh, Scotland. I have been playing hockey for the past six years and I finished high school in June 2020. I am taking the next couple of years to improve my hockey before attending university.

To tell you more about my hockey career so far, I have been part of the Scottish programme for the past three years, captaining my team in several test matches. In 2019, I was named U18 Scottish Hockey Player of the Year. I attended Michigan State University on a field hockey scholarship for six months at the end of 2020 and I am hoping to go to the Netherlands for the 2021-22 season before attending Loughborough University who are part of the English premiership league. I have an upcoming GB EDP trial (Great Britain Elite Development Programme - step below GB team) which has been postponed due to coronavirus. I have captained my school (George Watson’s College) and club team (Watsonians) to Scottish titles. I played in the Scottish Women’s Premiership League and was part of my teams leadership group despite being one of the youngest in the team.

I’m aspiring to become a full-time Great British hockey player competing at the Olympic Games and FIH Pro League as well as representing Scotland at Commonwealth Games and the World Cup.

I also coach and umpire younger children where I hope to pass on my love for hockey to them!

"Over the past three years that Faith has been coaching, she has shown that she can work well with a range of age groups using her good leadership skills and confidence. Through her playing experiences, she has gained an understanding of different tactics and developed a range of hockey skills which has enabled her to coach others. She is able to adapt her coaching to suit different ages and abilities to ensure she gets the best out of every player. She motivates the players through her enthusiasm and passion for the game, making it an enjoyable environment for the players.” - Keith Smith

Off the pitch, I love to relax with friends and family, read, draw, cook and watch sport! I would love to come to the Netherlands to experience the culture and passion for hockey that everyone shares. I visited Holland in 2016 and the people and place was incredible! I am very dedicated to hockey and hope to have the opportunity to develop as a player in the Netherlands! 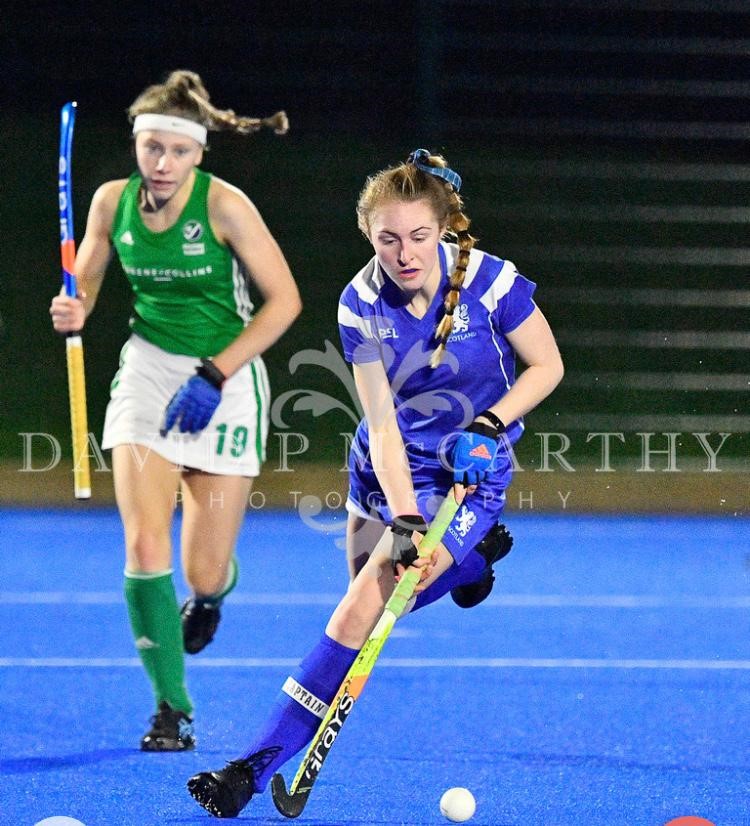